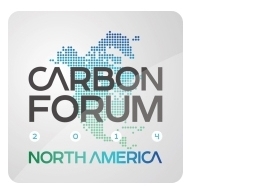 How should a Canadian Government set a price for carbon? By legislation, such as a carbon tax? Or by a market based system, such as cap-and-trade ?

In the 2008 Federal Election a majority of Canadians rejected a carbon tax proposed by the Liberal Party.  After this defeat, Jim Prentice, then the Federal Minister of Environment, announced that a carbon market was an important building block in the Conservative Government’s climate change plan.

The market was based on a a cap-and-trade system.   The system would limit emissions of greenhouse gases but emitters would be able exceed the limits by purchasing offset credits to compensate for their excess emissions.  These rules were never finalized and the proposal was effectively dropped.

In October 2010 Prentice resigned from the Government and joined the CIBC.  His departure was never explained.

These words were the banner for a 4RG Community Forum held Thursday, February 13th.  As every Torontonian knows the threat had already arrived on the city’s doorstep:  a December ice storm that caused extensive losses to the urban forest, estimated by some to approach 40% of the existing canopy.

Some people may be sceptical of these losses, calculated at millions of dollars.  They don’t realize that trees are on our side when it comes to the battle against GreenHouse Gases.  Just as the actions of individuals can assist by reducing their carbon footprint, so each tree is a carbon sink.  Read on!

At 4RG’s Guelph Climate Change Forum Stephane Dion laid it on the line:  the world needs to price carbon if there is to be a chance of reducing GHG emissions from fossil fuels. One effective way for a country to do that is by introducing a carbon tax.

Dion considers that this step might well be taken at the next significant Climate Conference: Paris, 2015.  Yet this requires leadership, and Dion could not say which international leader or which country would provide that leadership.

Dion referred to the experience of several Provinces in Canada that have introduced a carbon tax in one form or another:  BC, Alberta and Quebec.

BC is the Canadian poster child for a carbon tax.  A few days before Dion’s remarks, the Secretary of the Organization for Economic Cooperation and Development (0ECD) had this to say about the BC experiment:

“It is important to note that not all governments have shied away from explicit carbon taxes. Since Sweden introduced its carbon tax in 1991, an additional nine OECD countries have followed suit. We have learned a lot from these experiences on how to introduce carbon taxes. For example, introducing the taxes incrementally over time can allow households and businesses to make smooth, efficient adjustments. The implementation of British Columbia’s carbon tax is as near as we have to a textbook case, with wide coverage across sectors and a steady increase in the rate, from CAD 5 to CAD 30 per tonne over a period of five years.”

We are well aware that Canadian public opinion remains divided whether burning fossil fuels is the principal contributor to global warming. In the minds of many of our co-citizens the heat waves, the floods, the tornadoes we are experiencing are natural variations of weather. True, these events may be a little more frequent and a little more damaging, such as the recent Calgary floods.

When challenged to account for such recent disasters, sceptics assert that in the long history of the earth there have been many strange weather phenomena.  Human beings were not around then to be held responsible for these events.  Even so, sceptics regard our century is a just another natural cycle to which we must and can adapt.

4RG is working with CO2.Earth to encourage media outlets to publish useful information about global CO2 levels. Below is the most recent weekly graphic. You can download the source code for this widget or other CO2 Trackers that automatically update from show.earth 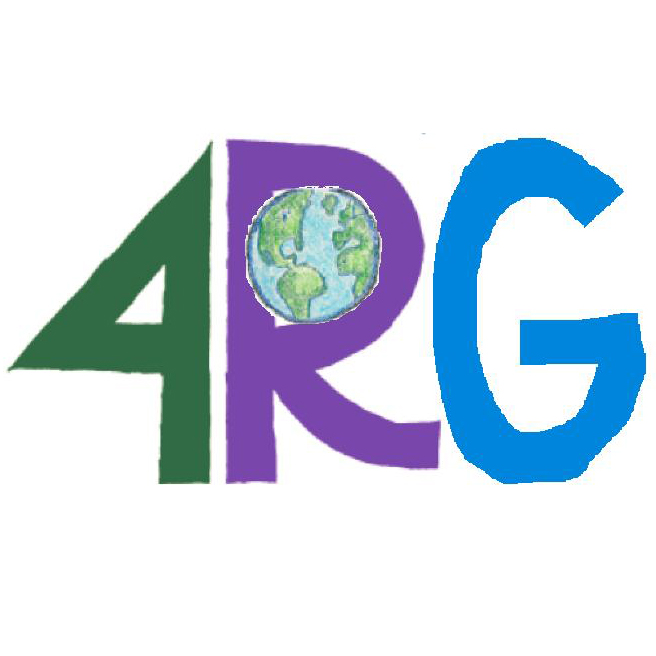 Click below to subscribe to any of our monthly newsletter. You can always unsubscribe at any time.